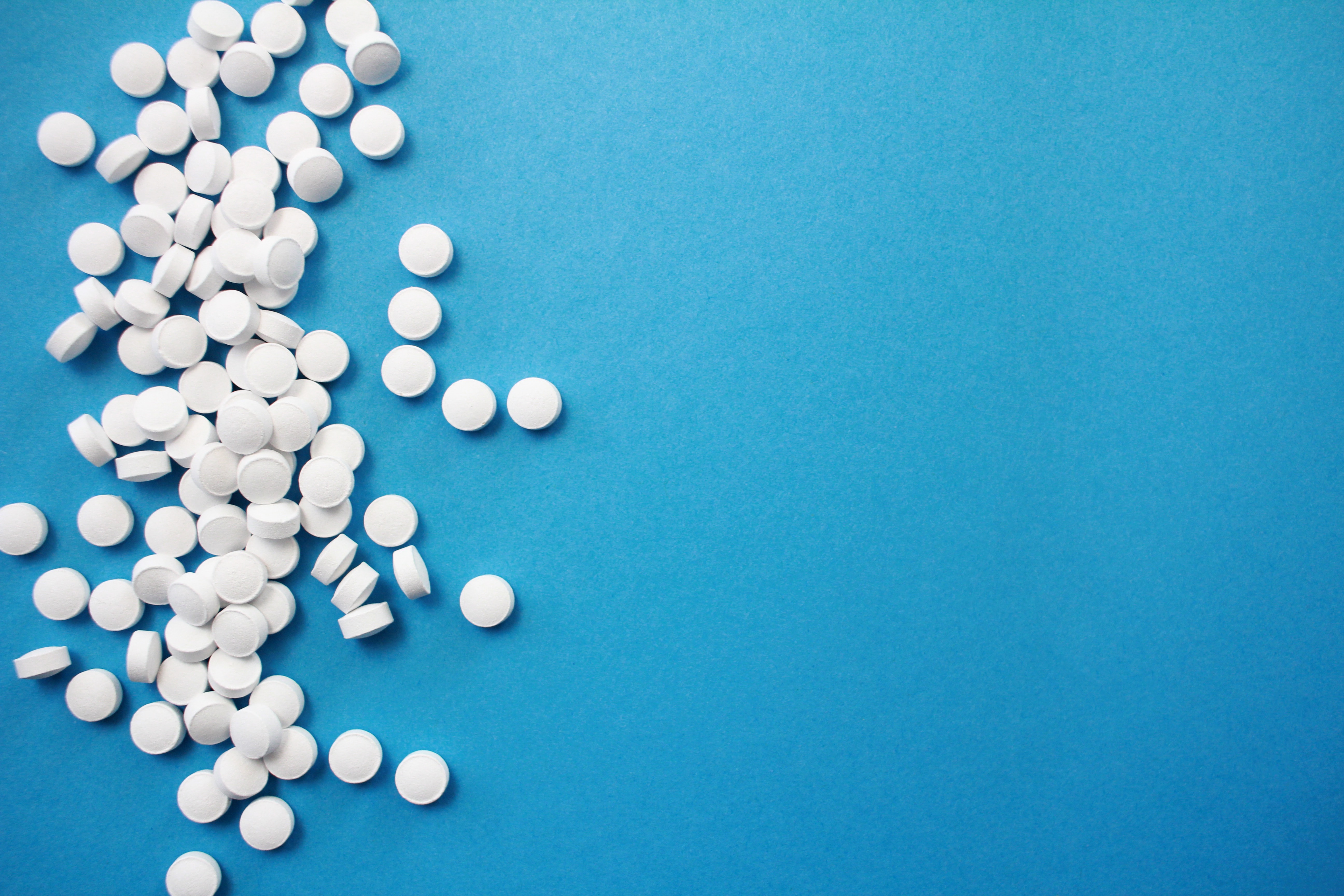 As the name implies, LDN is a low dose of the medication naltrexone that was originally approved by the FDA in normal doses ranging from 50mg- 100mg to treat drug and alcohol addiction by blocking the reception of opioid hormones.

There is some data to suggest that administering naltrexone in extremely low doses (1.5mg- 4.5mg) offers a variety of therapeutic effects.

HOW DOES LDN WORK?

WHAT CAN LDN TREAT?

DOSAGE AND SIDE EFFECTS

LDN is a prescription drug that is taken once a day at bedtime. Most people start by taking 1.5mg then building up to 4.5mg per day. It’s important to avoid taking it with narcotic medication since it can cause withdrawal. The main side effects are possible insomnia, weird dreams, and nausea. These symptoms usually resolve within the first several days of taking LDN.
If you’re interested in learning more about low-dose naltrexone to help with your symptoms, you can book an appointment with me and together we can discuss your health issues and goals!

Thank you! Your submission has been received!
Oops! Something went wrong while submitting the form.

Home
About
Treatments
Packages
Corporate
Blog
Contacts
Book Appointment
This website uses cookies to improve your experience. We'll assume you're ok with this, but you can opt-out if you wish.
AcceptClose